Medicare can be complicated and confusing.

How does Medicare work? What does it pay for? What expenses are you responsible for? What are your options now, and what if your health status changes?

You have options. We can help. 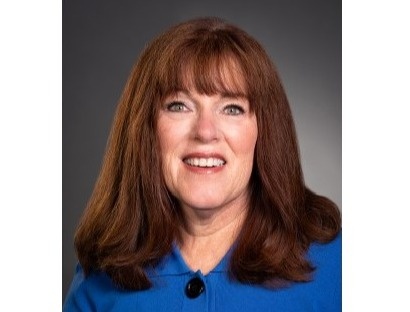 Gerianne will guide you through the different parts of Medicare, help you understand Medicare choices and your enrollment options. Gerianne is licensed and contracted independently with all major Medicare Supplement and Medicare Advantage Plan providers.

Schedule a Meeting with Gerianne

Medicare Eligibility
Important Dates
What Your Options Are

Medicare is a federal health insurance program created in 1965 to help pay medical costs incurred by people over the age of 65, people with certain disabilities, and people with end-stage renal disease. Coverage consisted of two parts: Part A (hospital insurance) and Part B (medical insurance). These parts together are known as Original Medicare. The 1997 Balanced Budget Act crated Part C (originally called Medicare + Choice). Part C allowed private companies to offer Medicare benefits as well as benefits not offered by Medicare. In 2003, the Medicare Prescription Drug, Improvement, and Modernization Act, the first major revision of Medicare Program since it's creation, was signed into law. it preserved and strengthened the original plan, and offered important new prescription drug (Medicare Part D) and preventive benefits, as well as extra help to people with low incomes.

Generally called medical insurance, Part B covers other medical care. Physician care - whether it was received while you were an inpatient at a hospital, at a doctor's office, or as an outpatient at a hospital or other health-care facility - is covered under Part B. In addition, ambulance service, laboratory tests, and physical therapy or rehabilitation services are covered. Part B also covers 100 percent of the cost of many preventive services and an annual wellness visit.

Medicare Part D covers the costs of prescription drugs. All Medicare beneficiaries are eligible to join a Medicare prescription drug plan offered by private companies or insurers that have been approved by Medicare.

Who administers the Medicare program?

The Centers for Medicare and Medicaid Services (CMS), a division of the U.S. Department of Health and Human Services, has overall responsibility for administering the Medicare program. While the Social Security Administration (SSA) processes Medicare applications and claims, the CMS sets standards and policies, and manages the official government website for Medicare.